While motorcyclists live for the adventure and exhilaration of riding on two wheels (or three) with the wind in their face, many other motorists don’t view their passion as fondly and are reluctant to “share the road.” In many instances, these irresponsible drivers fail to follow the rules of the road or take care to be aware of their surroundings and other motorists (including motorcyclists), often resulting in serious motorcycle accidents that can lead to catastrophic injuries for the riders. 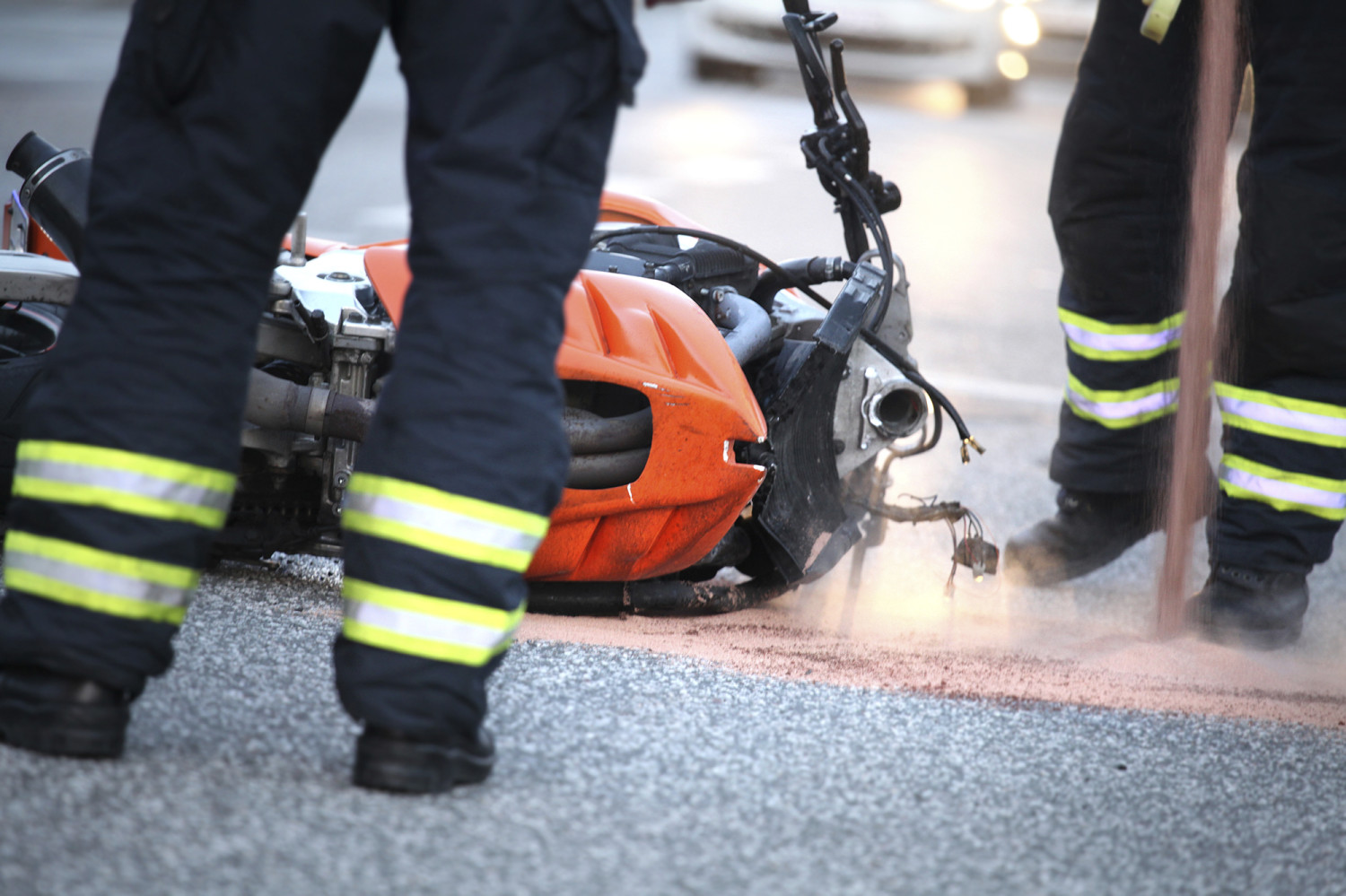 There are other hazards that can also lead to severe motorcycle accidents, including inclement weather, potholes, and distracted pedestrians.

Due to the size, shape, speed, and maneuverability of motorcycles, these vehicles are simply more likely to be involved in serious accidents than traditional cars, trucks, or vans. Additionally, the very nature of the bikes themselves leaves riders exposed and thus more vulnerable to suffering catastrophic injuries in the event that they are involved in an auto accident, especially those motorcyclists who choose to not wear helmets or other protective clothing.

According to the Insurance Institute for Highway Safety, the number of fatalities per mile driven resulting from motorcycle accidents in 2014 was more than 27 times the number that resulted from accidents involving traditional vehicles. Furthermore, there were 4,295 motorcycle deaths in 2014, which accounted for 13% of all traffic fatalities that year, and this trend has continued to increase gradually over the last two decades. Of these deaths, 92% of the victims were male, with more deaths occurring in motorcyclists over the age of 50 than in any other age group.

It’s possible that these numbers continue to increase due to nothing more than a growing awareness of and participation in the hobby, leading to more and more motorcyclists on the road. However, it’s also possible that motorcyclists and traditional motorists alike are not taking the proper precautions when traveling our nation’s roadways.

Luckily, there are a few simple tips that can go a long way toward a safer future for all of our motorists, especially motorcyclists. Contact us for more information.

The tips above are a great place to start, but above all else, it’s important to remember that we’re all human and that any frustrations we might have while on the road are only temporary. Count to 10, put a smile on your face, and share the road!

If you or someone you love has been seriously injured or lost a loved one in a motorcycle accident, please contact Perry Charnoff PLLC so that we can learn more about the particulars of your potential claim. We offer free consultations and our contingent fee policy guarantees that you will not pay any attorney fees unless we achieve a recovery in your case. Please call us today at (703) 291-6650 or complete our online contact form to learn more.