You may need a cerebral palsy attorney if you or your child have been injured as a result of a doctor's negligence. Medical malpractice litigation can hold professionals accountable for their negligence.

Cerebral palsy is a group of disorders that affect mobility and balance. According to the CDC, cerebral palsy "is caused by abnormal brain development or damage to the developing brain that affects a 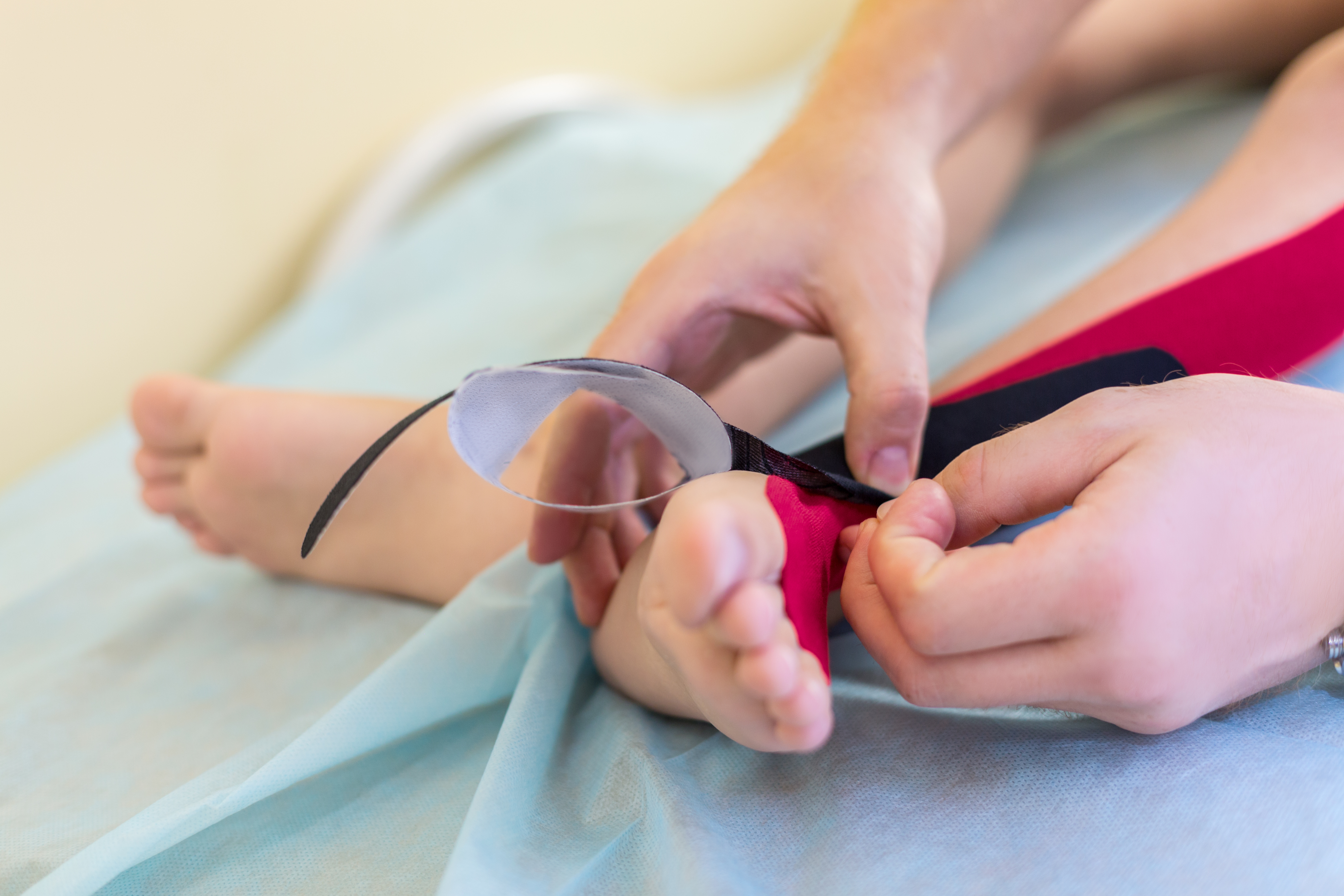 person’s ability to control his or her muscles."

Depending on the areas of the brain which are affected by cerebral palsy, it can cause:

Some cerebral palsy injuries may be the result of medical negligence. Medical negligence can occur when a medical professional fails to provide a reasonable standard of care or makes a crucial mistake resulting in permanent injury or death. Litigation works to provide victims of medical mistakes recourse for their suffering. When an individual or family experiences this type of injury, legal recourse may be the last thing on their minds. However, when cerebral palsy attorneys hold medical professionals accountable for negligence, it can prevent similar mistakes from happening in the future and provide a lifetime of necessary care.

Do I have a Virginia, Maryland, or DC Medical Malpractice Claim?

For those who have been injured due to a medical error, it is important to act quickly. It is crucial to schedule a free consultation to speak with the attorneys at Perry Charnoff PLLC as soon as possible so we can review the details of your situation and help you determine the best course of action.

Our attorneys have a long history of successes with medical malpractice claims including:

Medical malpractice is a highly complex field of law. It requires not only a thorough understanding of medicine and science, but also knowledge of the many state laws and rules that apply to this type of case. Pursuing Virginia, Maryland, or DC medical malpractice claims requires knowledge and skill on the part of your attorney as well as access to a network of medical experts who can comprehensively discuss best practices in medicine, details about a specific treatment, the nuances of a patient’s condition, and more.

Our Virginia, Maryland, and DC medical malpractice attorneys have a long history of success in this multifaceted field of the law. We have the skills, knowledge, and resources available to help you pursue the justice and compensation you deserve. Furthermore, our experience handling these difficult cases has equipped us to litigate a wide range of personal injury claims. So if you or someone you know has been injured or lost a loved one as a result of someone else’s carelessness, contact the attorneys at Perry Charnoff today.