A founding partner of Perry Charnoff PLLC, Scott M. Perry believes that trial lawyers, along with the jury system, perform an integral function in our society by leveling the playing field between parties with differing economic resources.

As an accomplished trial lawyer, Mr. Perry has been consistently nominated as a Washington, DC, area “Super Lawyer” since age 35, an accolade awarded by his legal peers. His unique approach has led to numerous multi-million-dollar verdicts and settlements on behalf of his clients.  He has repeatedly been identified in Virginia Lawyers Weekly for obtaining chart-topping results for his clients. In 2021, Scott was selected as a member of the Inner Circle of Advocates, an invite-only group that limits its members to the 100 best plaintiff's attorneys in the country. After being nominated, Scott engaged in a rigorous vetting process that included a review of his verdicts and settlements, his trial skills, his commitment to the community, and his overall collegiality. Scott is one of only two attorneys in Virginia selected to the Inner Circle. Mr. Perry is also a member of the Board of Governors for the Virginia Military Law Section of the Bar.

Mr. Perry limits his practice to plaintiff catastrophic injury cases such as truck accidents, wrongful death, product liability, and medical malpractice. By focusing his practice on a select number of catastrophic injury and wrongful death cases, Mr. Perry gives each client the individual attention they deserve. Many of his clients are referred to him by other lawyers, judges, and members of the local community.

Mr. Perry began his legal career in 1997 by serving as a law clerk to the Honorable Henry F. Greene in the District of Columbia Superior Court. Mr. Perry decided to focus his practice primarily on representing injured individuals. Mr. Perry enjoys representing people in atypical injury cases as well as those with unique visibility. For example, Mr. Perry has successfully handled several catastrophic sports injury cases, which have involved athletic disciplines ranging from rowing to swimming to triathlons. The results prompted nationwide safety changes that improved safety for sports participants.

Mr. Perry has been Board Certified in Civil Trial Law by the National Board of Trial Advocacy ("NBTA"), the oldest and largest not-for-profit American Bar Association ("ABA") accredited trial attorney certification program. Attorneys with NBTA certification have proven specialized abilities through written examinations and meeting rigorous criteria for trial experience and ethical ratings.

Mr. Perry also volunteers for and supports Brain Injury Services (braininjurysvcs.org), a Virginia organization dedicated to helping brain-injured children and adults build the skills and confidence they need to lead a fulfilling and productive life.  Having a brain-injury survivor in his immediate family, Mr. Perry is well aware of the challenges they face.

Mr. Perry lives with his wife, JoAnn, and their two young children, in Northern Virginia. In his free time, he enjoys hiking with his children and is an avid exercise enthusiast. 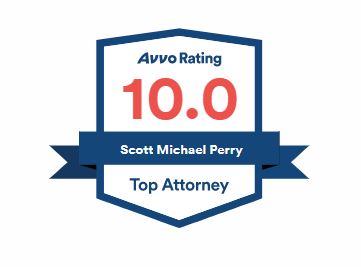 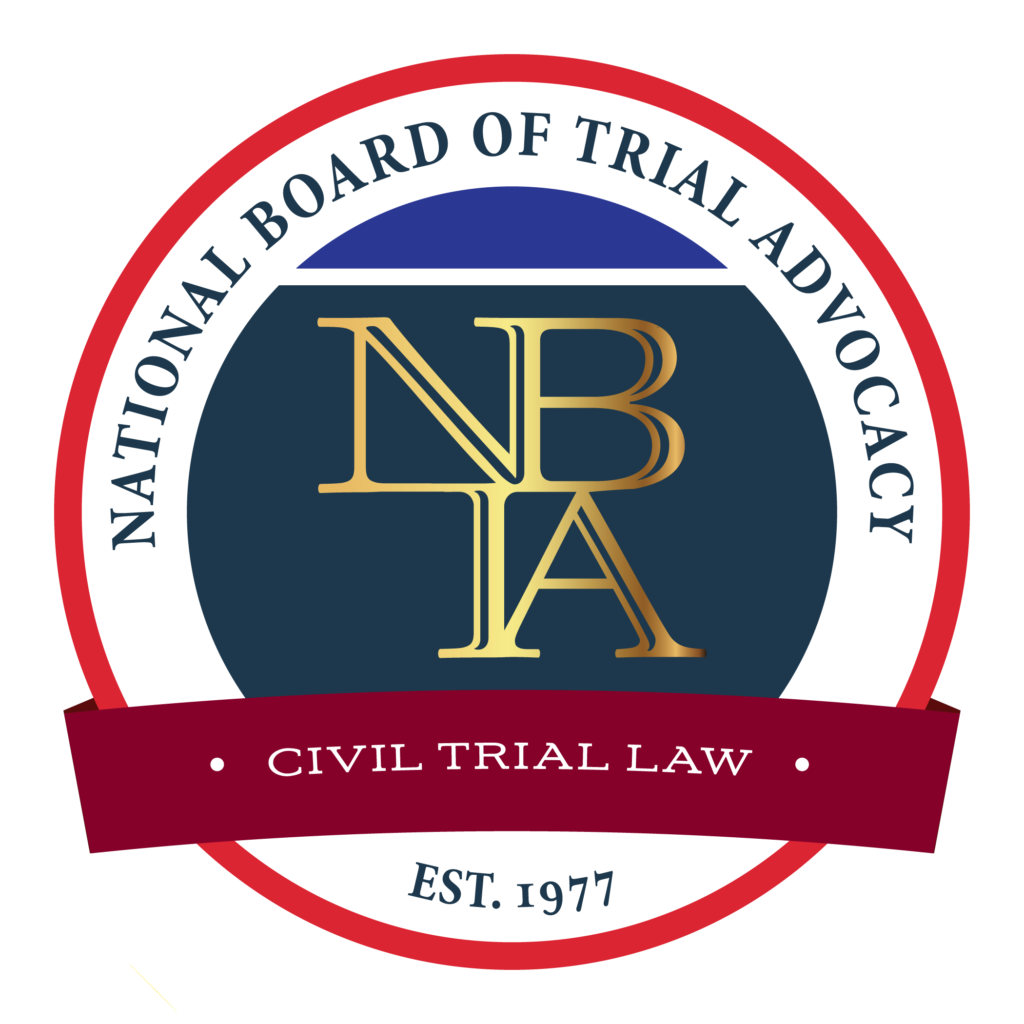 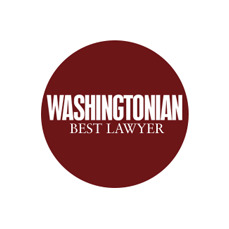 "Scott represented us in a medical malpractice lawsuit. From our initial consultation to the very satisfactory conclusion of our suit, I never doubted Scott or his firm's ability to successfully represent us. He is a brilliant lawyer who always seemed to know the right thing to do at the right time. He was not only my lawyer but a friend that I could call on for guidance and consolation during the darkest hours of my wife's hospitalization and rehabilitation. When he needed to bring in experts or other legal minds, they were always of the highest caliber in their respective area of concentration."