The Military Claims Act allows active duty members of the military to bring wrongful death and medical malpractice claims against the United States government, through the process of an administrative hearing

What is the Military Claims Act?

The Military Claims Act (MCA) allows active duty military members to bring medical malpractice claims (unrelated to their combat activities) against the United States. The MCA also allows the family members or next of kin of military personnel to bring wrongful death claims against the United States. These claims are brought in an administrative court, and the Judge Advocate General of an armed force is authorized to issue settlements for these claims. 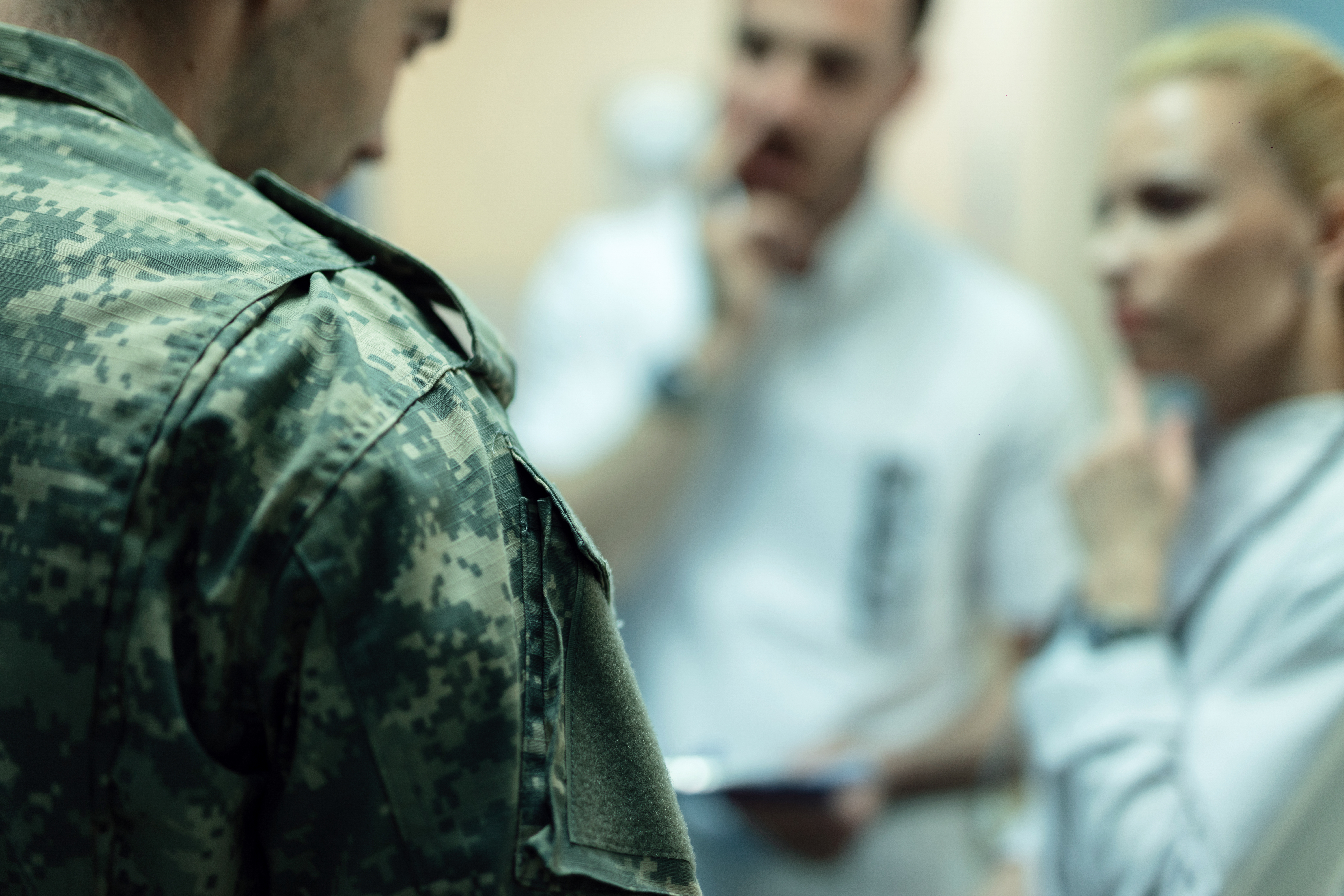 A claim for military medical malpractice may be brought when an active duty member of the military suffers an injury as a result of medical negligence. A claim may be brought against the United States when a physician, dentist, nurse, pharmacist, paramedic, or other supporting personnel (medical and dental technicians, nurse assistants, therapists, and Red Cross volunteers of the Army Medical Department) with a direct contract as a federal employee, acts negligently and causes injury to an active duty service member.

This change is retroactive, which means those who suffered an injury as a result of a military medical practitioner's negligence, even prior to the passing of this provision, may be able to bring a claim. It is important to contact an attorney quickly, to ascertain whether your potential claim may still be brought within the statute of limitations (the time in which a person may bring a claim, typically two years from the date of injury).

If you have lost a loved one as a result of the negligence of a person acting within the scope of their federal employment as a physician, dentist, nurse, pharmacist, paramedic, or other supporting personnel, then you may be able to file a claim under the MCA.

Prior to any settlement of a wrongful death claim under the Military Claims Act, the court will appoint a personal representative for all interested parties (which may include the surviving spouse, children, and dependent parents of the decedent). A statute of limitations also applies to these claims, which means it is important to contact an attorney as soon as possible to determine your eligibility for filing a claim.

The scope of compensation for medical malpractice claims may be comprised of past and future medical expenses, lost earnings, lost earning capacity, cost of essential household services, pain and suffering, disfigurement or loss of consortium.

The scope of compensation for wrongful death claims under the MCA may include loss of monetary support of a family member, ascertainable contributions, services, and pre-death pain and suffering.

Do I have a Claim Under the Military Claims Act?

If you believe you may have a Military Claims Act issue, it is important to act quickly because of the statute of limitations in place. Schedule a free consultation to speak with the attorneys at Perry Charnoff PLLC, or check out our national partnership with Military Medical Malpractice Attorneys to learn more about how we can help you with your military medical malpractice claim.