Incidences of DC sexual abuse by priests and clergy can leave victims with long-lasting physical and emotional scars.

Speaking out about incidences of DC sexual abuse by priests and clergy can offer victims a reprieve and prevent similar incidences from occurring in the future.

According to The Washington Post, alleged DC sexual abuse by priests and clergy occurred at the Shrine of the Sacred Heart, a prominently Latino parish in Columbia Heights. Three teenage girls reported they were either groped or kissed by the Reverend Urbano Vazquez. Vazquez, who has been at the Shrine of the Sacred Heart since 2014, has subsequently been removed as the lead priest, arrested, and charged with sexual abuse. 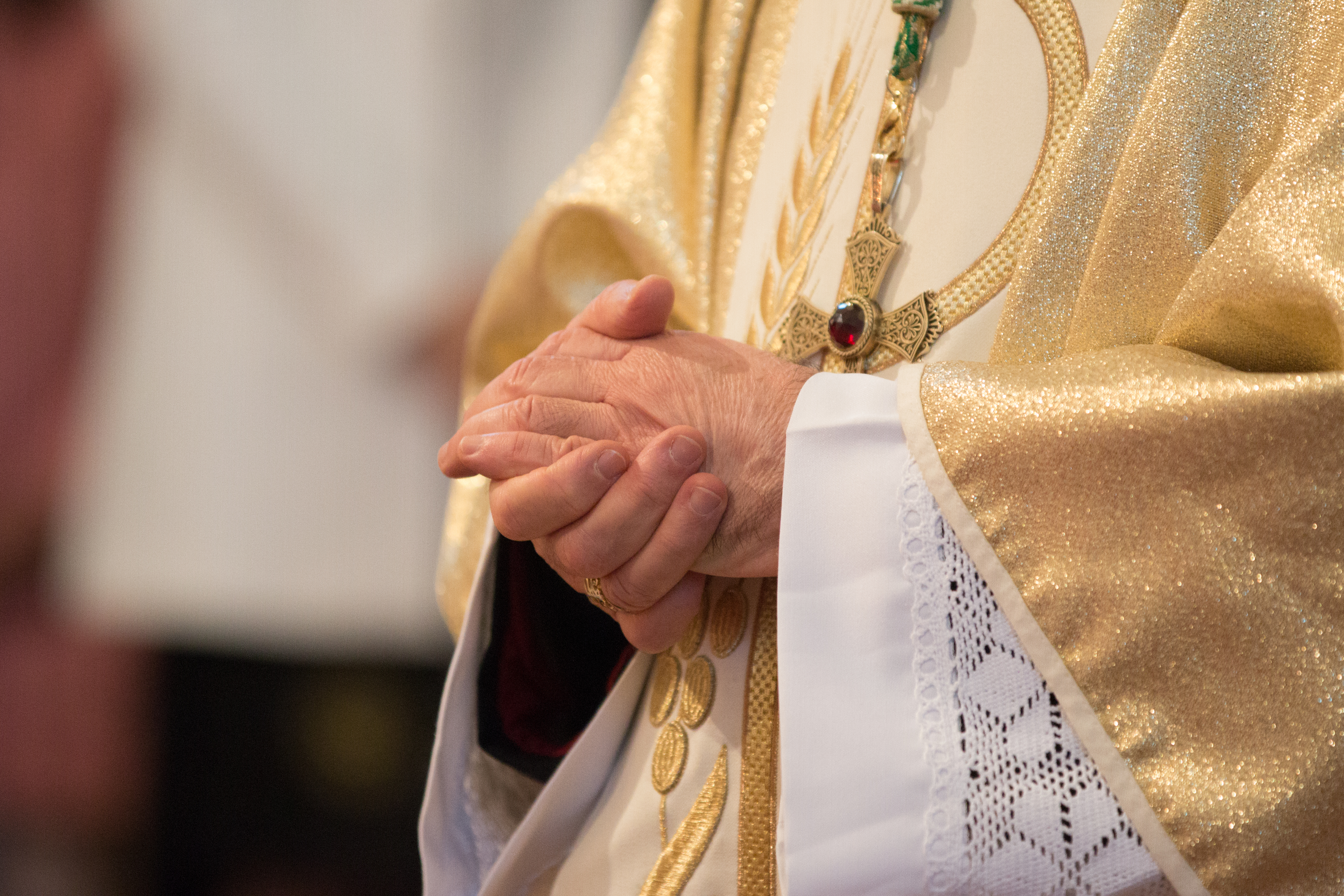 A police report said that parents of at least two of the three victims had reported the sexual abuse to parish leadership as early as 2015, but they had not reported the abuse to civil authorities until late last month. “Advocates for survivors said lack of transparency is a major problem with religious orders, all of which are run separately and independently from dioceses and archdioceses,” according to The Washington Post.

While religious organizations may attempt to handle cases of sexual abuse internally, this type of resolution often ends in favor of offenders, while blaming and isolating victims. If you or someone you love has been a victim of clergy sexual abuse, recently or even decades ago, it is crucial to report these incidences to authorities outside of the offending institution. Furthermore, enlisting the help of a sexual abuse victim’s attorney can ensure you and your family are protected. At Perry Charnoff, we understand the sensitive nature of these cases and make your comfort a priority.

If you or a loved one has been a victim of DC sexual abuse by priests and clergy, contact us or view or resources for victims for more information.